You are here:
September 9, 2015Leave a commentwhat is newBy hafiz_farooq1 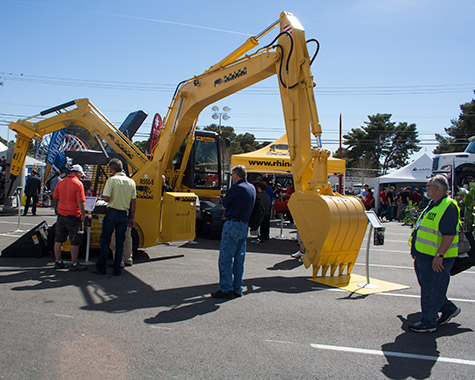 During the five days of CONEXPO-CON/AGG 2014 in Las Vegas, more than 130.000 of those same people visited the Rhino Equipment exhibit.

In the show, people were able to observe the new generation REX210, the RS50-S Skid steer, which is versatile and offers a wide range of buckets and attachments.